No download or email registration required. Undo moves, use hints, create an account, and play on mobile or fullscreen. 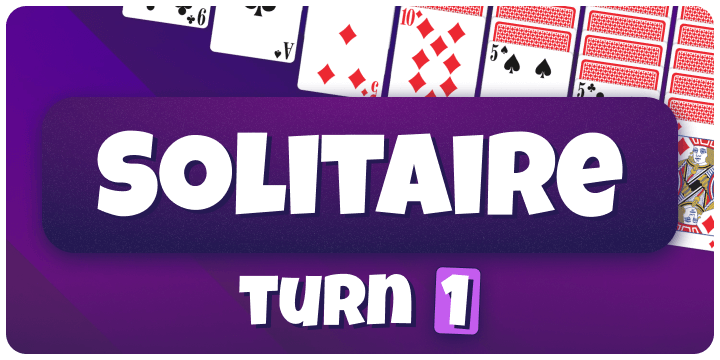 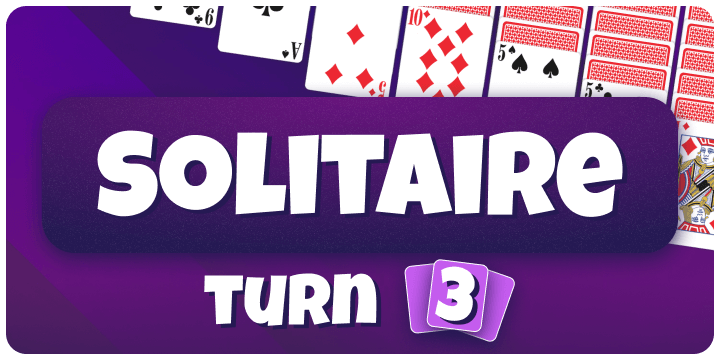 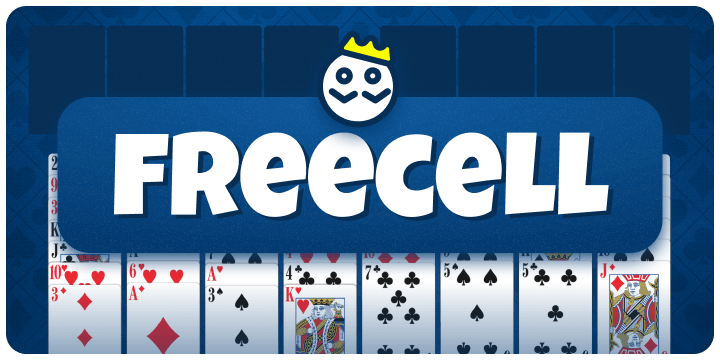 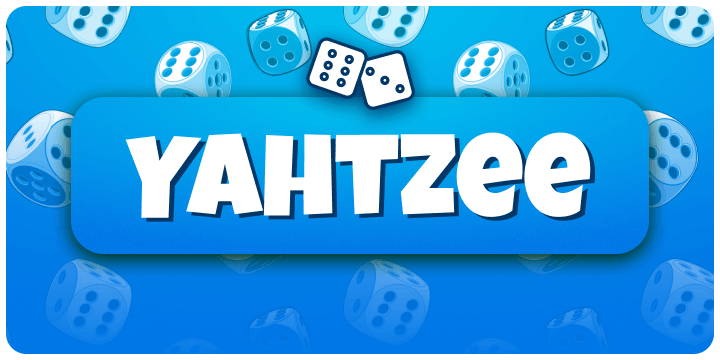 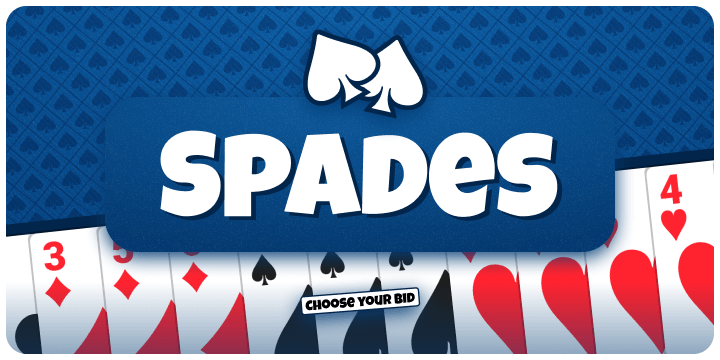 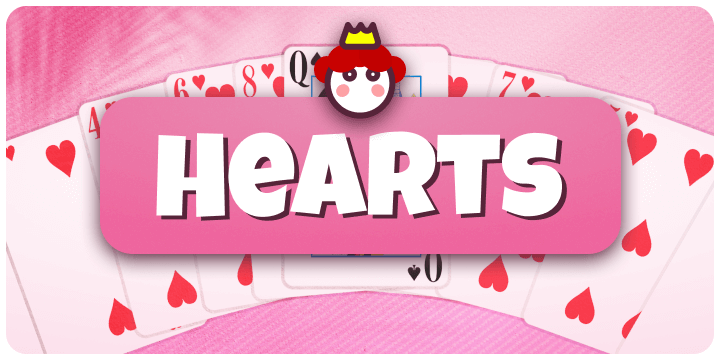 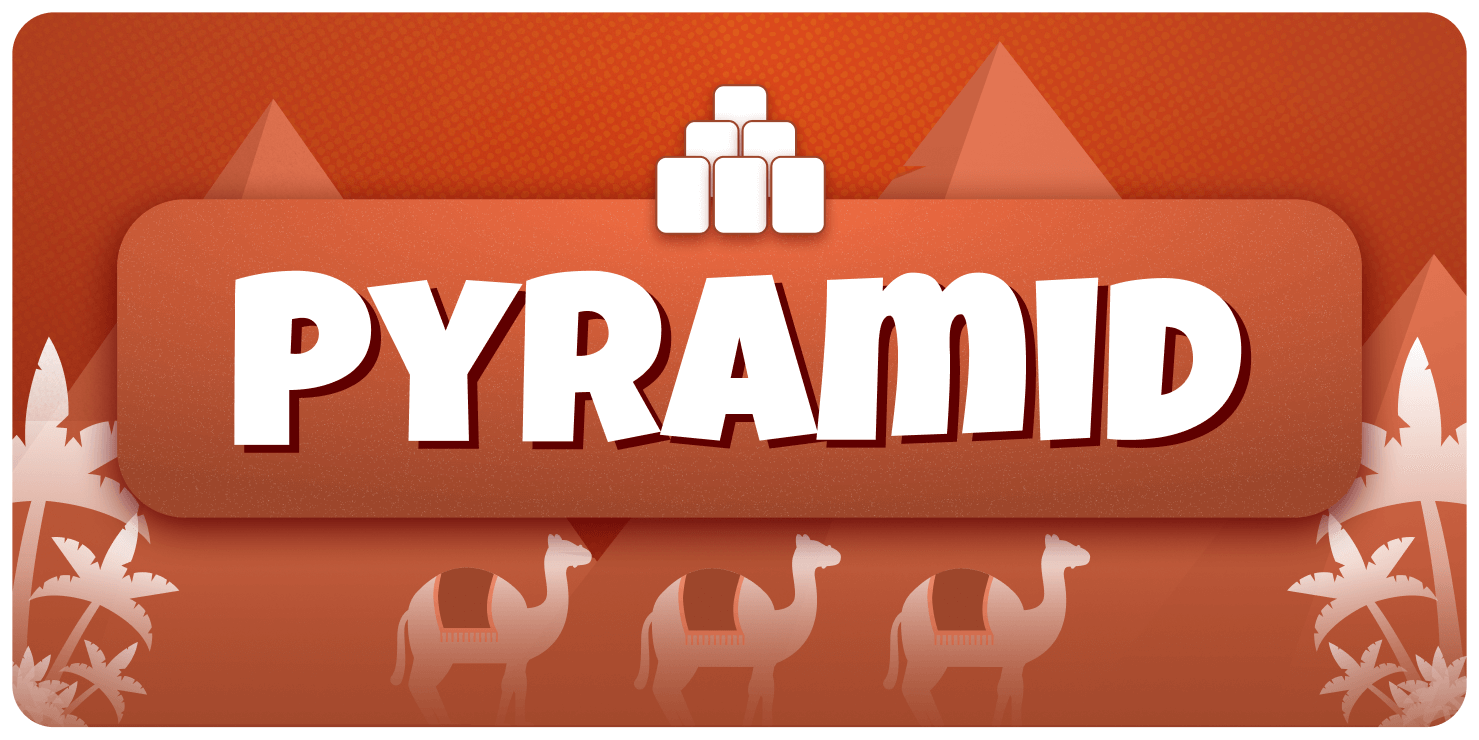 What are the rules for solitaire?

Continue reading below for more details, or start playing solitaire!

Game setup: After a 52-card deck is shuffled you’ll begin to set up the tableau by distributing the cards into seven columns face down, with each new card being placed into the next column. The tableau increases in size from left to right, with the left-most pile containing one card and the right-most pile containing seven. As an example, this means the first seven cards will create the seven columns of the Tableau. The eighth card distributed will go into the second column, since the first column already has its one and only card.

After the piles are complete, they should be cascaded downwards such that they form a “reverse staircase” form towards the right. Ultimately, you will have seven piles, with the first pile containing one card, the second pile containing two cards, the third pile containing three cards etc. Only the last card in each of the Tableau columns is flipped over face up so you can see it’s suit, color and value. In our game, this is automatically done for you!

All leftover cards after the foundations are created become the “Stock,” where you can turn over the first card.

Goal:To win, you need to arrange all the cards into the four empty Foundations piles by suit color and in numerical order, starting from Ace all the way to King. 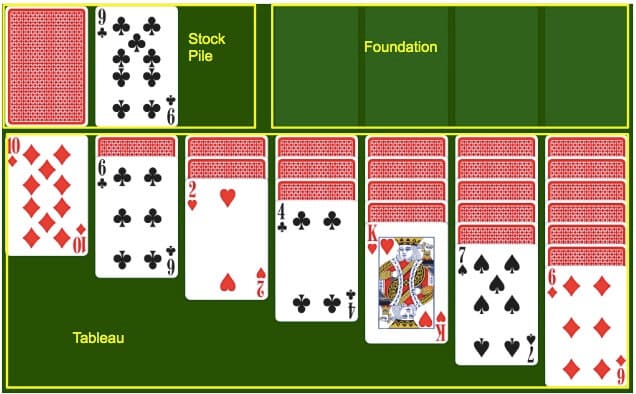 2. Groups or stacks of sequenced cards in the tableau can also be moved together on top of a card of the opposite color and higher rank.

3. If a tableau column has only face-down cards remaining, the last card is flipped over and can be played.

5. As cards are surfaced from the stockpile or tableau, and there are no other cards on top of them, they may be moved to a foundation pile if they can be placed in the right order.

6. If a tableau column is empty, you may move a King, and only a King, to that column.

7. Win by moving all the cards to the Foundation piles in the right order.

Read more on our how to play solitaire guide, and learn about solitaire strategies here.

Watch a short video in order to claim your hint